3 Interesting Facts about Our Ski Tour in Northern Italy

San Juan Mountain Guides will be adding the Ortler Traverse, a prominent ski tour in Italy’s South Tyrol, a mountain range straddling the Italian-Austrian border. Despite the 4000+ meter peaks and the luxurious hut systems – this expedition is a experience of fused cultures: that of the Austria ancestry that resides in the Northern Italian territory. Check out these three interesting facts about this unique opportunity as we plan this Ortler Ski Circuit for this spring are March 30 – April 9, 2016.

1. Northern Italy doesn’t always mean Italian
The Ortler region was part of the Austro-Hungarian Empire until it was ceded to Italy at the end of the First World War. As a result, a dual identity is reflected within the culture of the Ortler Region, hence the Ortler Region being known as known as Südtirol (German) or Alto Adige (Italian). German is increasingly predominate in areas close to the Austrian border and its not unsual to see signs written in German instead of Italian.

2. Monumental Crosses erected on top of the Summits
On top most of the summits there are metal and wood crosses grounded with large metal cables. Some pay homage to the Pope, others, like the one atop the 3,594-meter Monte Giumella, memorialize those who fought for the “Fatherland,” of Austria, the country that formerly held this sea of mountains prior to WWI. 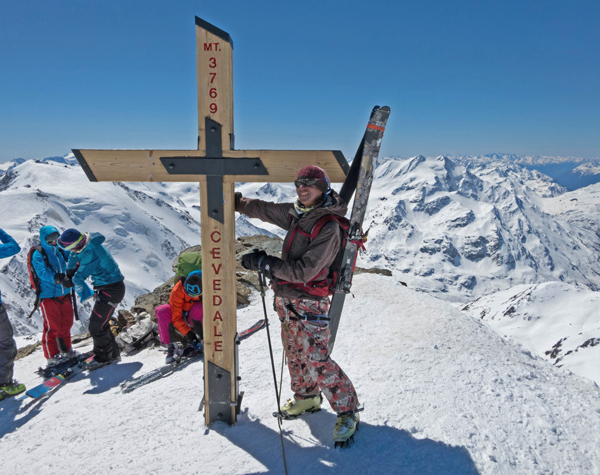 Prepare to have some of the best four course meals of your life! This includes Italian wine, cappuccinos and traditional dishes but also – Austrian Apfelstrudel and tasty beers after a great day of touring. 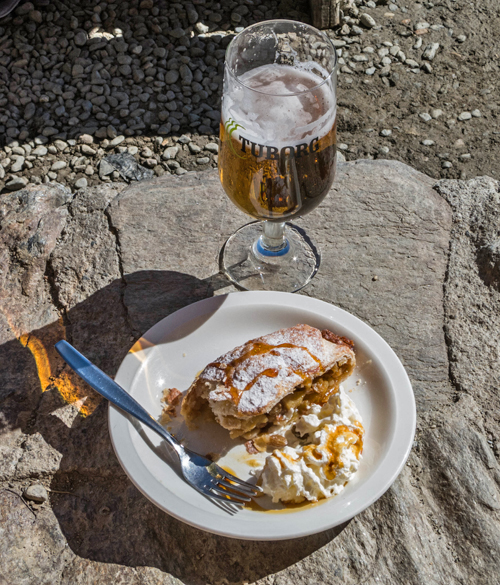 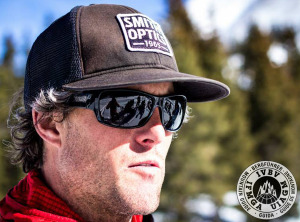 Pat is a fully certified IFMGA Mountain Guide, having completed his AMGA Rock, Alpine Guide, and Ski Mountaineering Certifications. This will be his second trip on the Ortler Traverse.

What stands out to you about the fused Culture of Italy’s South Tyrol?
“Awesome food! Four course dinners, stopping in for hot lunch during the day, cappuccino (this is Italy!) but it’s got Austrian heritage, so Apfelstrudel too!

Also, the Ortler region is in the South Tyrol, which is an autonomous region in Italy, near the border of Austria. There are many relics left from WWI and WWII when Italy and Austria were fighting for control of the area. As we ski around, we cross over old borders marked with barbed wire, stone fortifications, old cannons, all up at altitude and on glaciers. Think of the effort it took to fight wars in the mountains. Amazing!” 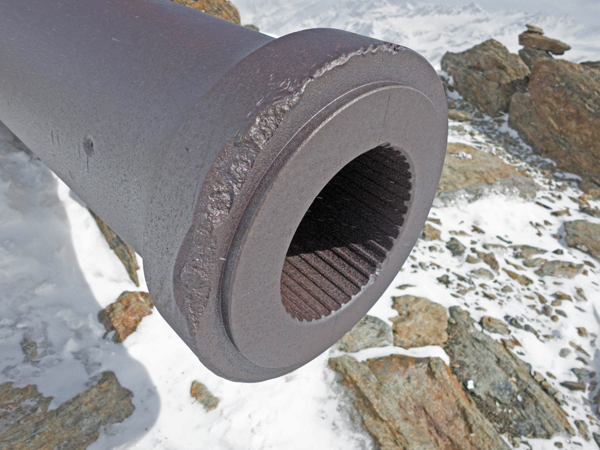