Ice Park to the Backcountry

Mike just came out for a few days of ice climbing in Ouray.  We started out in the Ouray Ice Park and then headed out to the backcountry for the next two days.  Our first backcountry route was Dexter Creek Slabs just north of Ouray.  Right now we have a winning combination; Dexter is in super fat with and has very little snow for the approach.  On the final day we drove down to Eureka and climbed the ultra classic Whorehouse Hoses.  Finishing with both of the third pitch options made for a great day in the mountains!

Great climbing with you Mike! 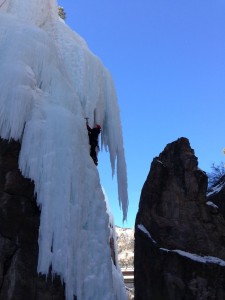 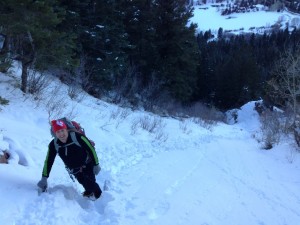 Hiking up to Dexter 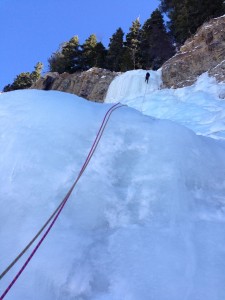 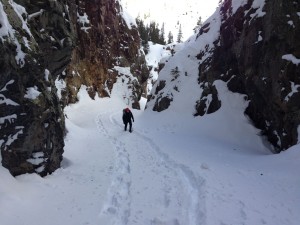 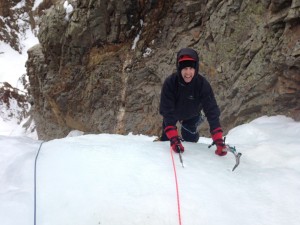 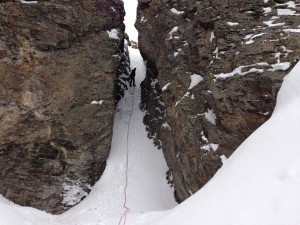 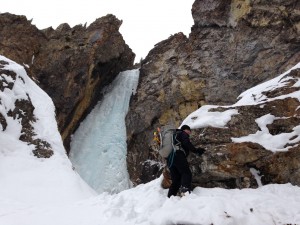