A few of us have been out and about in the San Juan Mountains during the last week – including Chicago Basin in the Weminuche Wilderness. Recently the area has experienced a few significant storms that had a decidedly winter component to them. Below average temperatures and above average precipitation has been the general weather pattern for the past few weeks and the mountains are really starting to show it.

Based on the current forecast and amount of snow already on the ground, I would suspect that the majority of the snow of shaded aspects will remain there for the rest of the season – eventually being buried by subsequent snow storms that are sure to effect the area in the month of October. This can be good on a number of levels, including the potential for an excellent early season ice cycle. The ice climbs around Silverton and Ouray above 10,000 feet are dependent on ground water and robust melt/freeze cycles.  With all the recent snow above those altitudes it’s setting up to be a banner November/December for early season backcountry ice climbs.

The recent new snow however can become “old snow” – but at this point in the season likely only on aspects and areas where the snow has blown in deep enough to eventually be buried by subsequent storms. This old snow, especially from the first few larger storms in October and November, can become problematic later in the winter as the faceting process starts to take over, helping to hasten the creation of the all-to-familiar depth hoar we commonly see at the base of our snowpack – the cause of many early season avalanche cycles here in the San Juans.

Below are a few photos taken of the Chicago Basin area, Engineer Mountain, and views of the Sneffels Range and Ice Lakes Basin from a distance. All photos were taken between 9/24/13 and 9/27/13. As always, watch the forecast, plan accordingly, and travel safe in the mountains. Late fall/early winter storms are nothing to be trifled with in the San Juan Mountains. 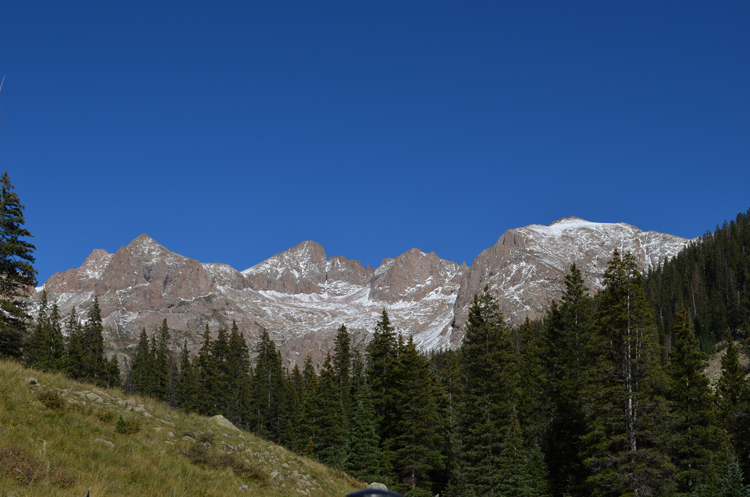 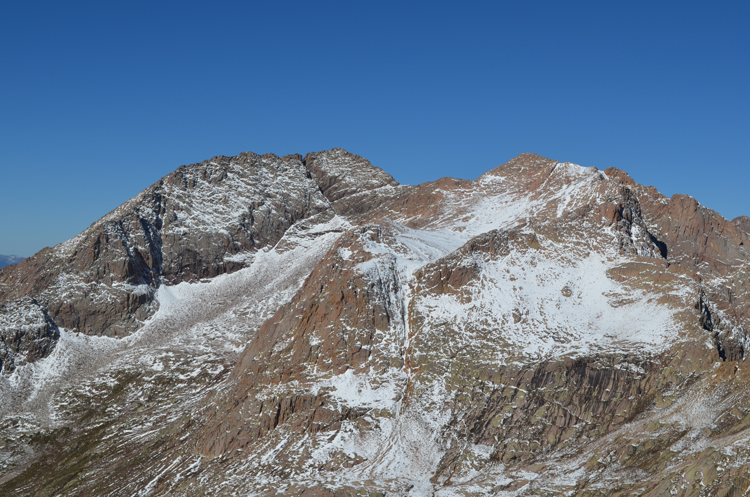 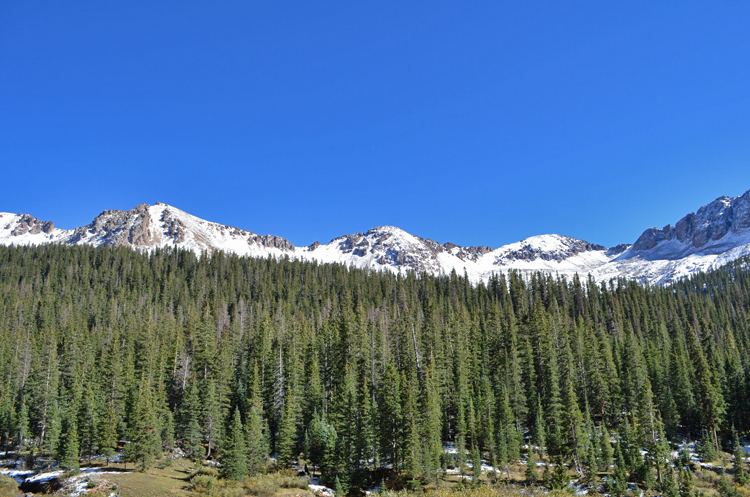 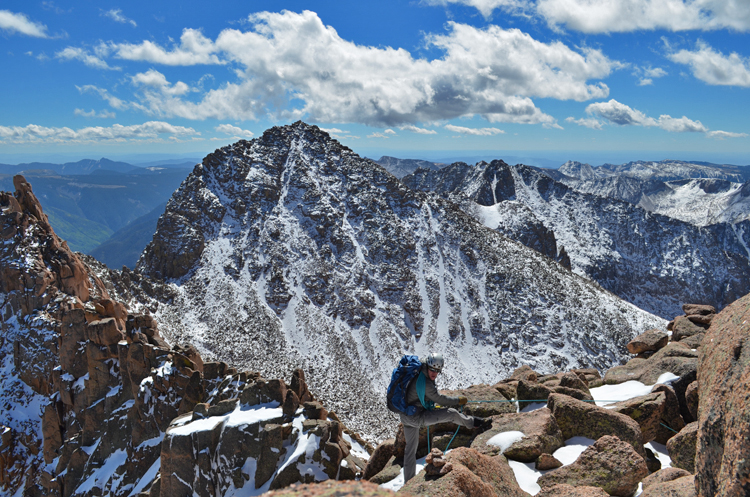 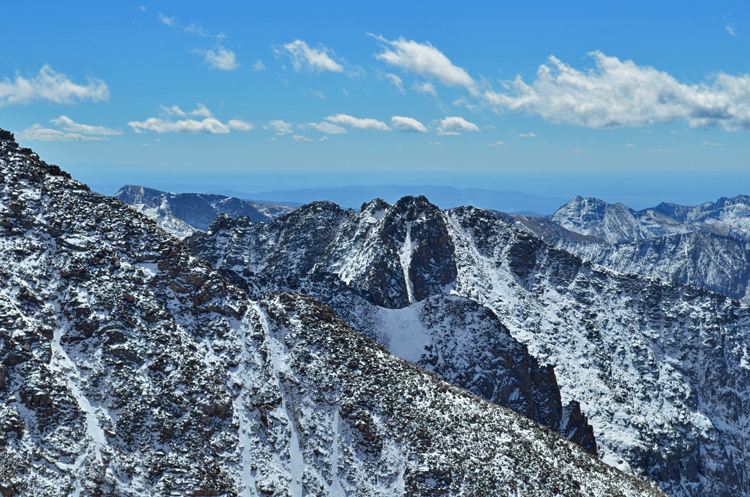 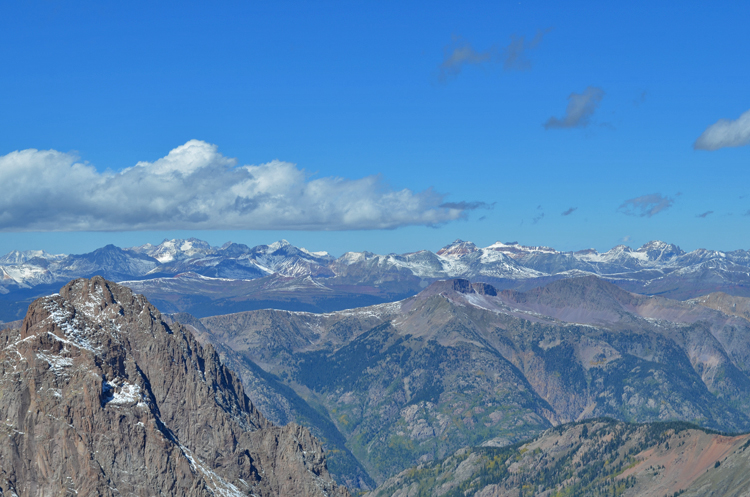 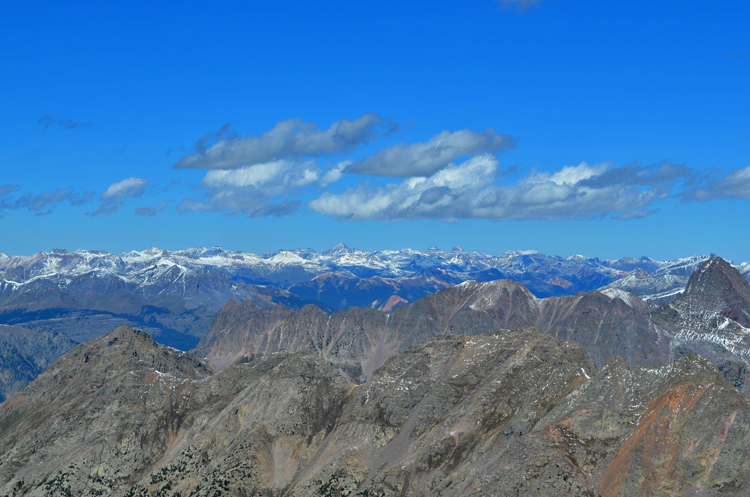 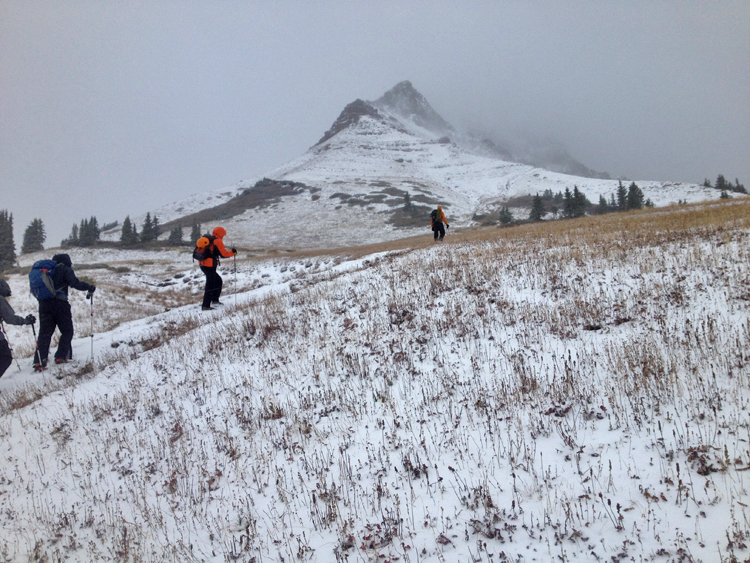 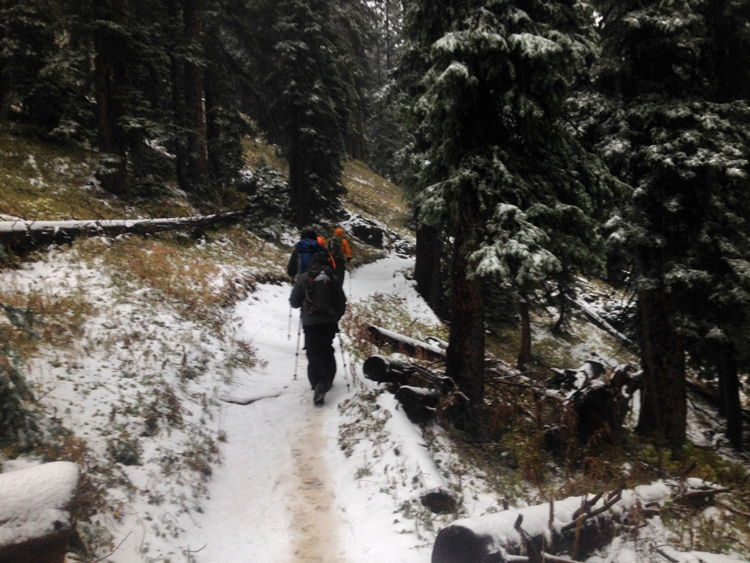